The Avery (anonym) Case has raised some public awareness on the need of transgender people since its first appearance in the news. Before Avery’s departure from Macau, she has authorised members of Rainbow of Macau Anthony Lam and Jason Chao to follow up the application for changing gender marker on her behalf. Over the past two weeks, Lam and Chao met with the acting vice-director of the DSI and the director of the Civil Registry Office of the DSAJ on Avery’s case. Rainbow of Macau appreciates the open attitude of the officials in charge. We were told by the two bureaux that the absence of law regulating the change of gender marker has made their hands tied in Avery’s case. We had confirmation from the DSI and the DSAJ that the Avery case has been the first formal application of its kind in Macau.

Officials of both DSI and DSAJ who we met acknowledged a need to keep Macau’s law up-to-date as to adapt to the latest development of the society. The failure to reflect the newly-assigned gender on ID cards may create confusions in immigration clearance, employment and social life for transgender individuals. The lack of protection of LGBT equality is known to be weakening the competitiveness of an economy in attracting and retaining talents. Anti-discrimination measures on grounds of gender identity and sexual orientation which the UNCESCR deems necessary shall be enacted as soon as possible.

In the light of the Avery case, Rainbow of Macau now formally requests Secretary for Public Administration and Justice Sonia Chan to initiate the revision of the law in recognition of the human right of transgender people.

Meanwhile pursuant to law no. 7/2011 of Portugal Avery is applying to the Portuguese Embassy in London for updating her gender marker and first name on her Portuguese ID card. 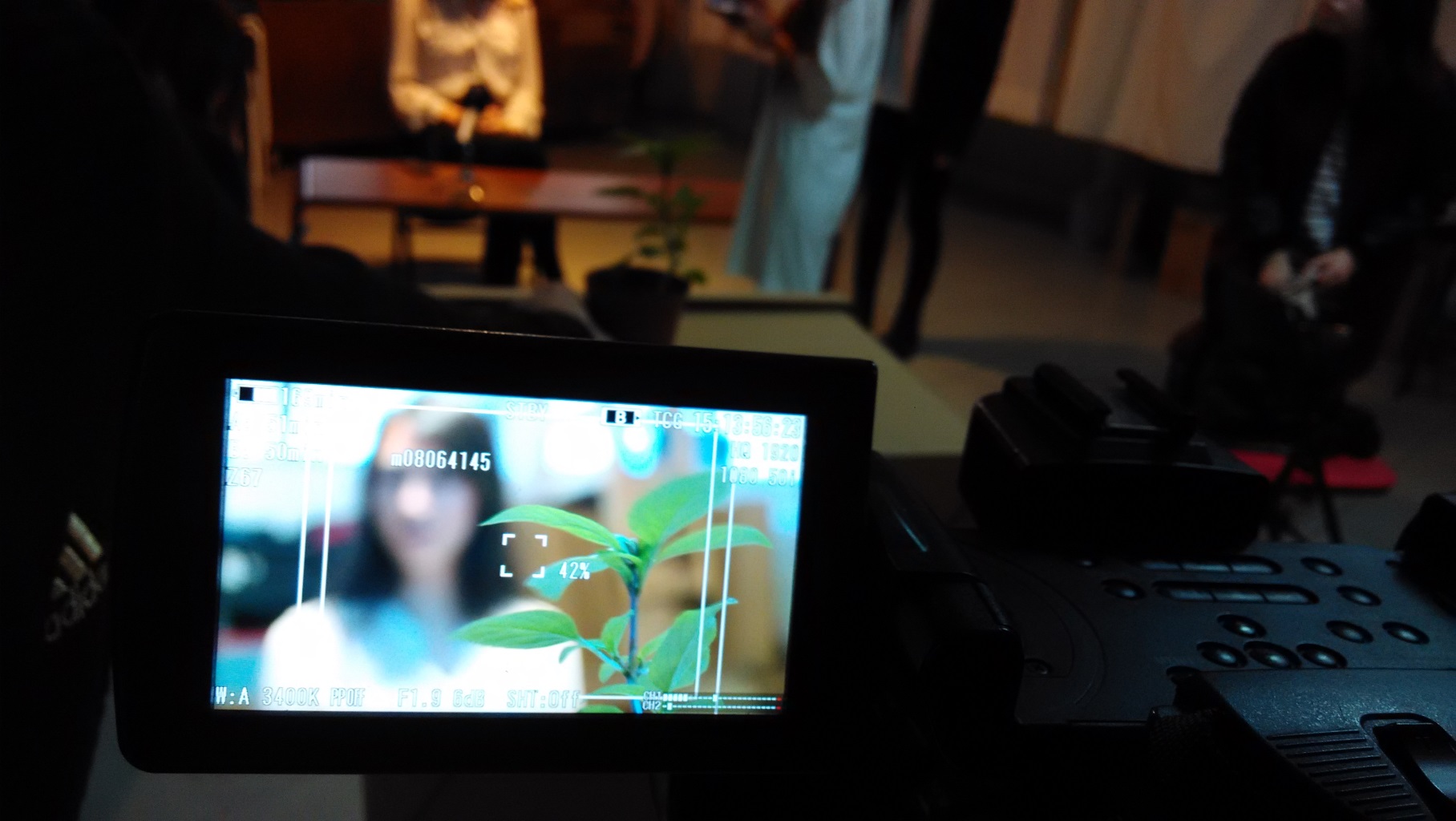