Dear President of the Legislative Assembly,

Pursuant to law no. 5/93/M, the Rainbow of Macau (hereinafter “we”) exercise our right to petition to the Legislative Assembly (AL). In regard to the proposal of “law of prevention and correction of domestic violence” which will be deliberated in plenary on 12 January 2014, we have the following points to make:

In the initial public consultation on domestic violence legislation launched in 2011, “same-sex cohabitant” was included in the scope of protection by the Social Affairs Bureau (IAS). However, “same-sex cohabitant” was dropped based on 12 undisclosed suggestions according to IAS’s concluding report released in late 2012. The proposal to deprive same-sex couples of equal protection has led indirectly to our establishment (the first advocacy group for LGBT rights in Macau). We have petitioned the authorities for the reinstating same-sex relationship in the bill on legal and social work grounds. On numerous occasions, we have openly refuted the arguments used by the authorities in defence of the removal, in particular “inconsistency with the criminal code” and “casualty with (same-sex) marriage”. So far, we have not received from the authorities any constructive response to our challenge.

Protection of individuals being free from discrimination on the basis of sexual orientation is not a new element in Macau’s legal order as we have the Principle of Equality in the Employment Relations Law as an instance. At the level of international laws, the Committee on Economic, Social and Cultural Rights of the United Nations, after a review on the ratification of the Covenant in Macau, urged the Macau SAR to adopt a comprehensive anti-discrimination legislation inclusive of the factor of sexual orientations. Making laws with LGBT equality in mind is the prevailing trend in human rights protection.

In the domestic violence law of Portugal enacted in 2008 (at the time same-sex marriage had not been legalised in Portugal), same-sex couples were in the scope and a Principle of Equality on sexual orientation ground was stipulated. In Hong Kong and Taiwan, where same-sex marriage has not been legalised and the cultural background is more or less the same as Macau, their domestic violence laws have same-sex relationships in scope. Places sharing Macau’s legal or cultural traditions have such laws inclusive of same-sex relationships without an alternation of the definition of or an association with marriage.

Sister Juliana Devoy, Director of Good Shepherd Centre in Macau, said she hoped that same-sex couples be covered by the legislation in an interview on 30 December 2014.

In a meeting with the Domestic Violence Concern Group, the IAS pledged that the future domestic violence services would “cover same-sex relationships”, despite the scope of the law. It must be noted that domestic violence legislation not only concerns penalty for the abusers. Protective measures, recovery mechanism and mandatory confidentiality are also important components in this piece of legislation. Without measures authorised by the law, the services provided by the IAS to same-sex couples will be very limited in the cases of domestic violence.

Based on the reasons above, we request the Legislative Assembly to:

1) restore the protection of same-sex relationships in the proposed “law of prevention and correction of domestic violence”; and

2) offer us an opportunity to meet with the legislators to explain our stance on and reasons for the inclusion of same-sex relationships when the draft law reaches the standing committee stage. 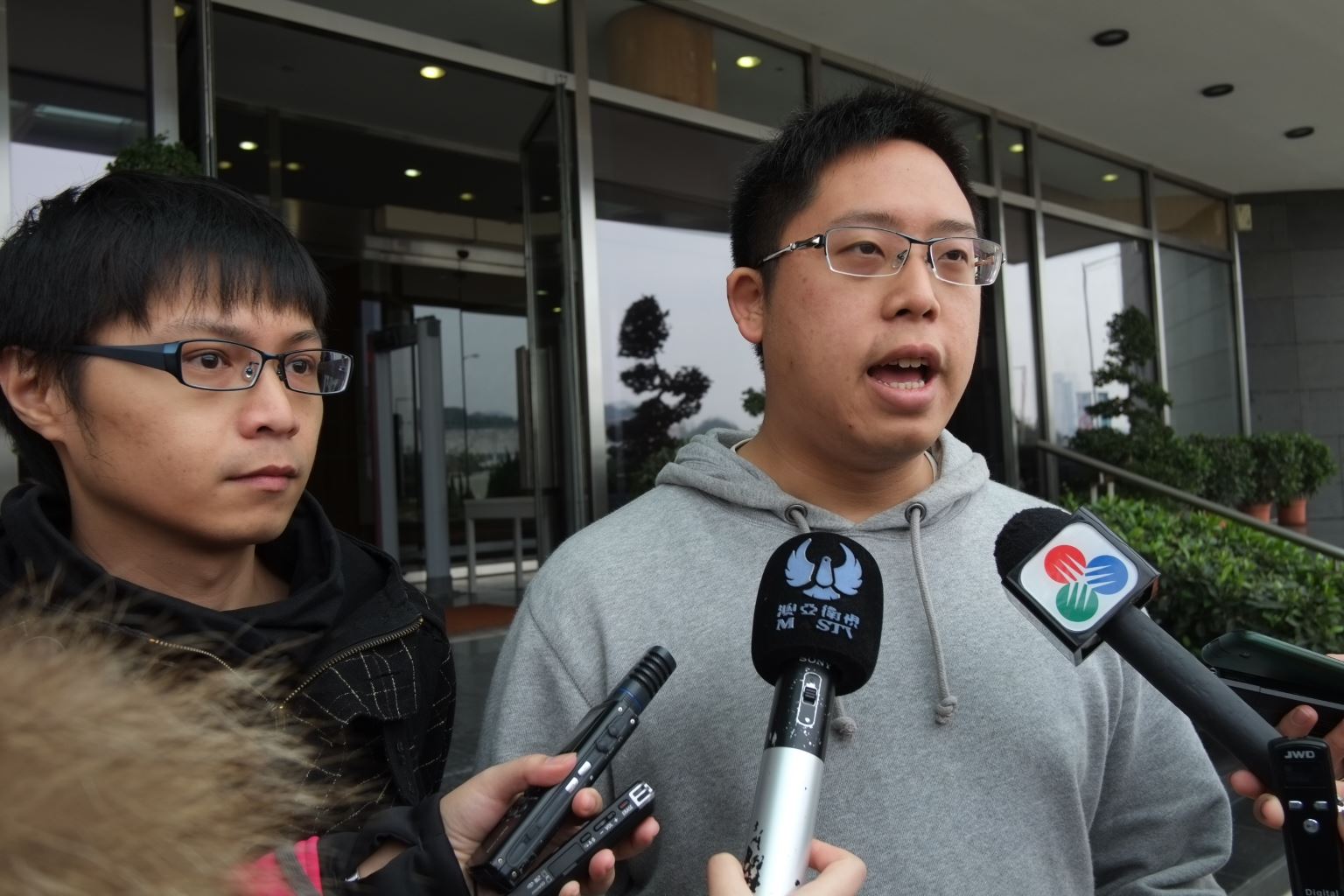 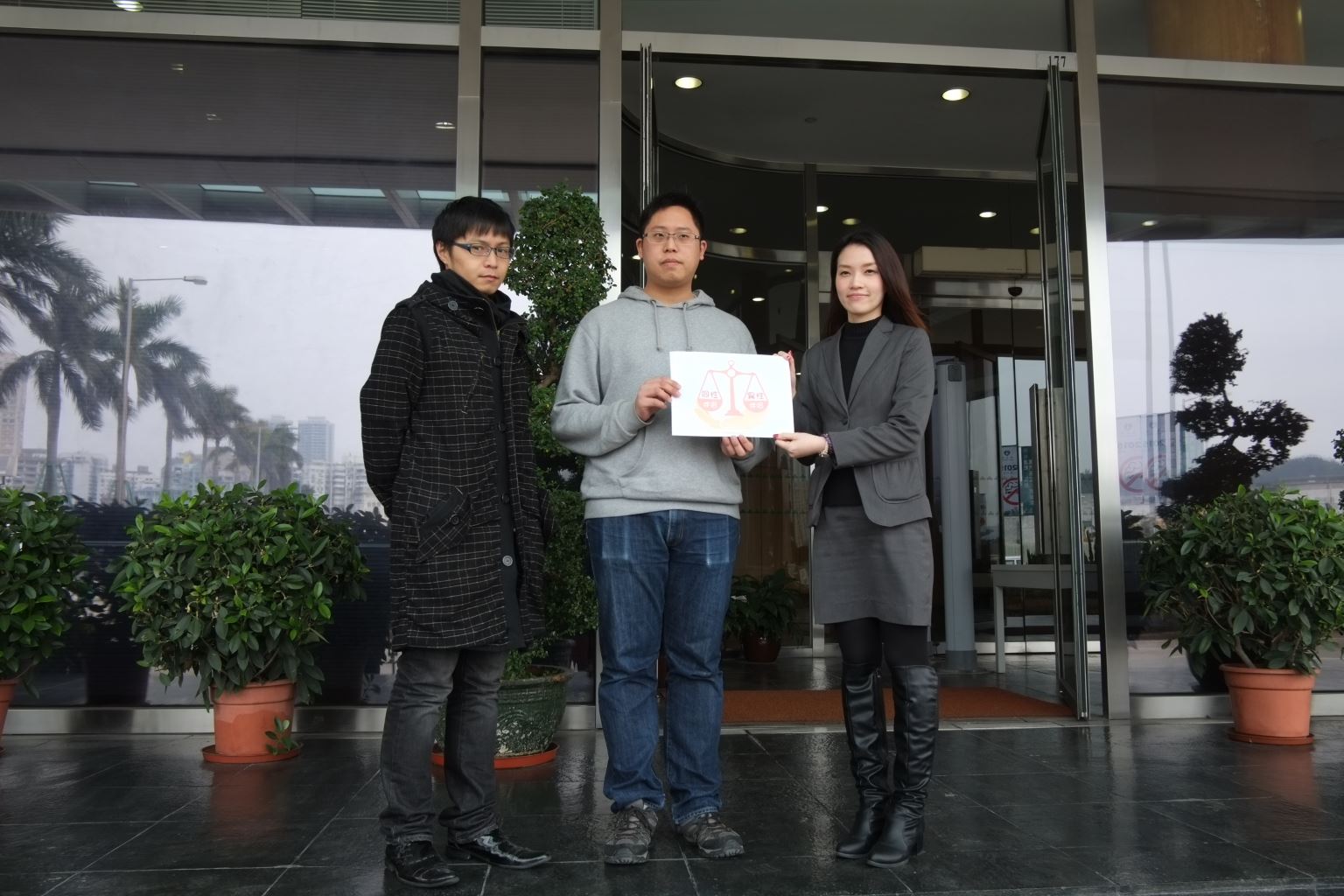