Rainbow of Macau is organising ‘The Enlightenment of LOVE’ – a light show that highlights love and peace – on 24 December 2013, to remark the 1st anniversary of Macau’s lesbian, gay, bisexual and transgender/transsexual (LGBT) rights movement.

‘The Enlightenment of LOVE’ is a light show that uses light-projection technology to present meaningful messages submitted by members of the society, including all sexual orientation. Collected messages are projected onto the outer façade of the Old Court Building at Praia Grande.

Anthony Lam, director-general of Rainbow of Macau, notes, ‘There are a lot of love in our daily circles: kinship and friendship, and even love to acquaintances. For various reasons, these love are not publicly presented and acknowledged; so we consider it very warm to inspire people with love.’

Apart from announcing the Christmas Eve event, Rainbow of Macau also announces the first ‘Rainbow Restaurant’ in the city. The title is given to restaurants that work closely with the LGBT communities for the enhancement and development of an LGBT-friendly city.

The first restaurant to be awarded the title is Brick’s Burger Macau. The restaurant, since its debut in 2011, has absorbed the ‘melting pot’ culture of the United States, and welcomed customers as well as art forms from all fields and in all forms. Now, the restaurant takes one more step in publicly embracing the rainbow communities.

The event is staged from 21:00 to 23:00 on 24 December 2013, at the front façade of the Old Court Building at Praia Grande. Please log on to http://light.rainbow.mo to leave you messages of LOVE. Such messages will be projected to the façade on the event night.

About Rainbow of Macau:

Brick’s Burger Macau began its operation in Macau in 2011. The restaurant takes an American theme and features a wide range of burgers and snacks. It is fully filled with street culture from the United States, and has staged graffiti shows and provided tattoo services in its Fai Chi Kei store. 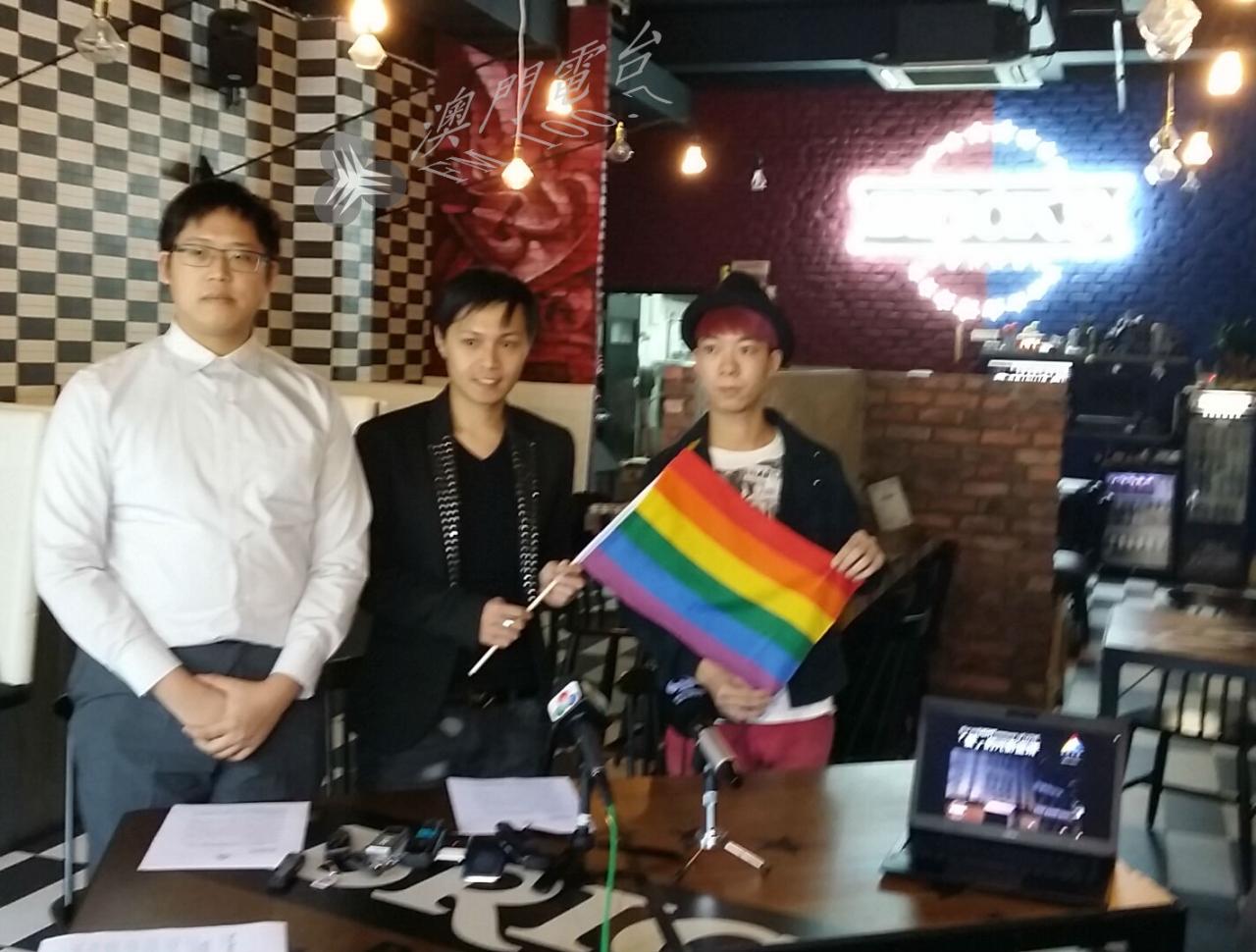